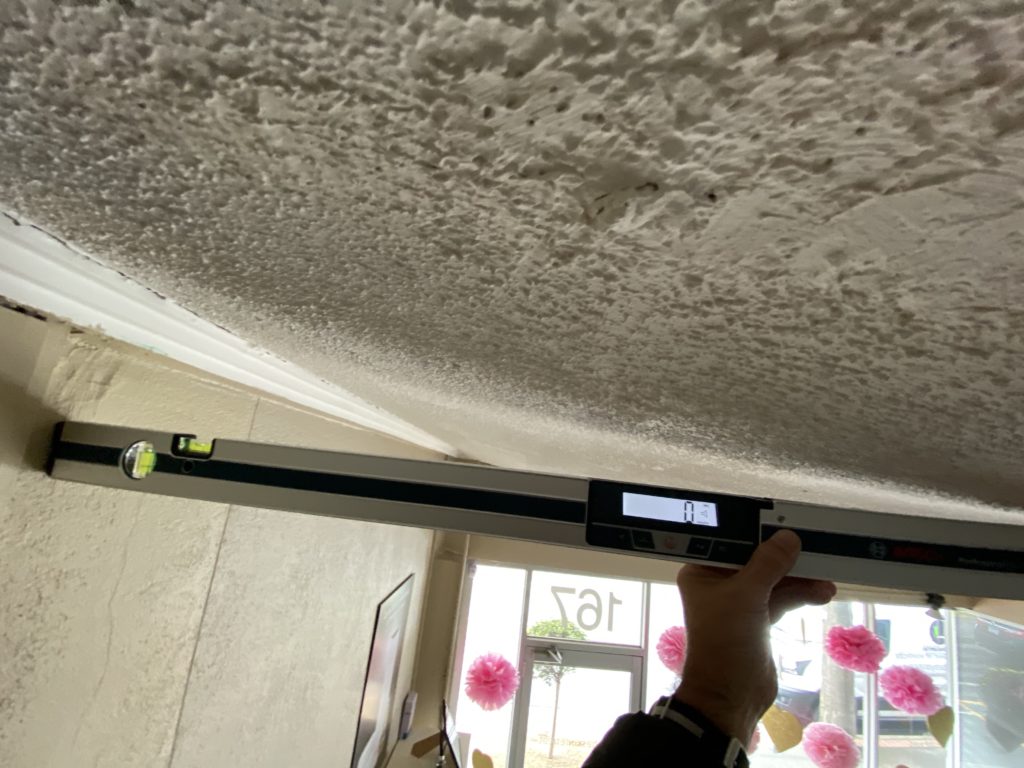 The attached photograph depicts a sagging ceiling in a commercial dwelling where customers frequently enter and stand directly under when paying at the counter.

Unfortunately the owner of the building refused to pay to have rectified claiming that it was the tenants responsibility to pay for all issues on the building.

This is incorrect.  The vendor is responsible to safety issues.

Mr Inspector found the ceiling lin ing had detached from the ceiling joists over the years.  Due to gravity and the weight of the lath plaster it was inevitable that this ceiling would collapse at some stage and reported as major safety hazard.

Mr Inspector’ client was successful in her claim to VCAT and the vendor was ordered to rectify at his expense.